14 Fabulously Fun Party Games Everyone Would Love to Play

To make a party lively and the talk of the town, it is crucial to include games in it. You can have fun party games for adults, teens and kids which you can try at your next party and make it a roaring success.

To make a party lively and the talk of the town, it is crucial to include games in it. You can have fun party games for adults, teens and kids which you can try at your next party and make it a roaring success. 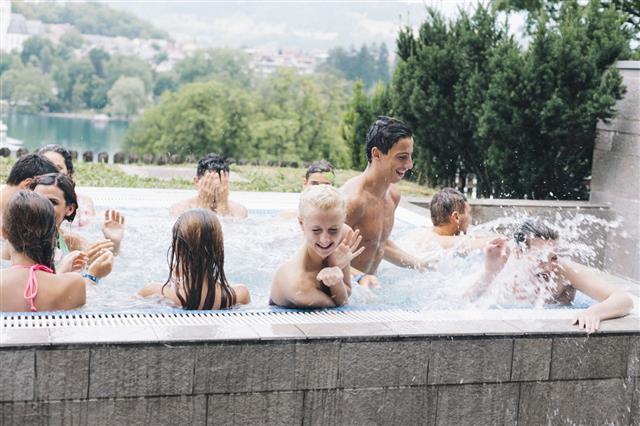 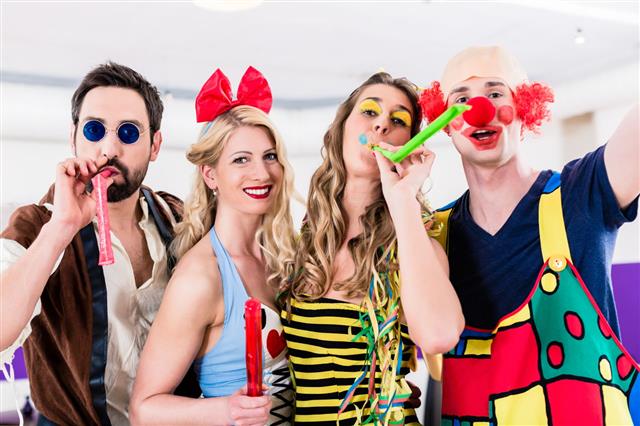 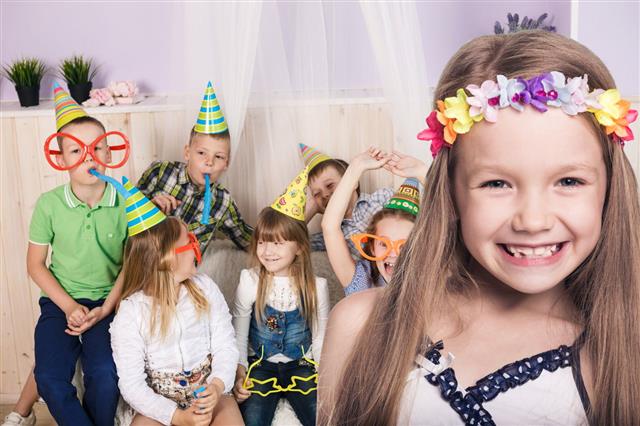 Life is more fun if you play games.
– Roald Dahl

A party is a good way to connect with family and friends, and let your hair down. The food and decoration no doubt forms an indispensable part of any gathering, but party games are of equal importance too. Without these games, guests at your party are bound to get super-bored and make a beeline for the nearest door. Games ensure that the party is interactive and that no one regrets attending it. For this very reason, you should always have them in any party that you host.

In this game, one player adopts the role of question master and asks the other players to spell a series of words. If any player spells the word incorrectly, s/he is eliminated. The winner of this game is the last one left. It is advisable to begin this game with easy words and make it tougher as you go along. To make the game difficult, you could also ask the players to spell the words backwards.

Charades have always been a party savior. Instead of acting out words or phrases, make a few chits with sentences written on each. Each sentence must contain the name of a movie, a personality and a place. Every person has to pick a chit, act it out and the time for this activity needs to be recorded. Before you start playing, divide people into teams. Add the time each member has taken for his/her part and total it. The team that has taken minimum time, wins.

Ask everyone to get their car for this game. Provide every person with a bucket of water and two mugs. If there are a lot of people, divide them in teams. Every team should have equal members and one car. Give every person/team 5 minutes. In these 5 minutes, they have to wash and clean the car given to them. The person/team that cleans the best (and not the fastest) wins the game. This game teaches people how they can use minimal water to clean their cars.

This game is similar to a treasure hunt, but more exerting. Divide everyone into teams of two. Give everyone a car, a map, and a tasklist. The tasklist can include tasks as simple as, ‘get XYZ milk from ABC mall’, etc. Every team has to complete the tasks assigned to them. The team that finishes the fastest, wins. To make it more interesting, give them directions and a compass to follow. Or, like a treasure hunt, you can provide clues they need to interpret to complete certain tasks.

Honey, I Love You

Everyone will have to sit in a circle with one person sitting at the center. This person has to point at anyone and say, ‘Honey, I Love You’. The person s/he points at, has to reply by saying, ‘Honey, I love you too, but I just can’t smile’. While giving reply, s/he can say it angrily, depressed or even without any expression at all. However, s/he isn’t allowed to smile even a little. Every time a person smiles, s/he should quit the game. This has to continue till there is only one person left.

As suggested by the name, this game involves the use of many colored balloons. Each team in this game is given lace, string and balloons. At the leader’s command, the team is expected to make a multicolored garland of balloons. The team must blow up the balloons, tie them with a string, and then make the garland. The winner is the team that makes it better and faster.

To begin the game, you need to establish two teams with equal number of players. One team has to be blindfolded while the other team hides. Once the team members are nowhere in view, you can remove the blindfolds of the other team. This team then needs to find and capture all the members of the other team and hold them together in one place. Once this is done, the teams switch sides. Whoever does it faster, wins.

To begin with, form a few groups and give each of them a packet of balloons, and select two people to take up the title of ‘snatchers’. Every team has to blow as many balloons as possible in 20 minutes. The snatchers then get 15 seconds to destroy balloons that belong to other teams. The team that has maximum balloons left, wins.

A person is selected to stand in the middle of the circle; s/he points to one of the players and says ‘bandit’. The person s/he points at, covers his/her ears with both hands. The person who is standing on the right covers his own left ear with his left hand, and the person on the bandit’s left puts his right hand over his own right ear. If any of the three make a mistake or fail to react before the person in command counts to 2, the bandit becomes the person who will have to give the command.

First, divide the party guests into teams of 2 to 3 people and put a sticker or a picture of a bug on each child’s back. Now, the others need to guess what the bug is, by asking questions that can be answered with only a ‘no’ or a ‘yes’. Some of the questions that can be asked are, ‘Do I have legs?’ and ‘Am I black in color?’

Treasure hunts might sound cliché, but not if you plan them properly. For kids, make this game as educating as possible, but at the same time, not boring. Let them learn a few new amazing facts, and trivia that will interest them. Make this game intellectually exerting. If you wish to, give them a few stories to read before you begin. All the clues must relate to these stories. Whoever reaches the treasure first, wins.

This outdoor game also requires a swimming pool. Ask all the children to get into the pool and start swimming in any direction of their choice. After a minute or two, suddenly, declare the tagger. The tagger then has to tag everyone else in the pool. He is given 5 minutes to do so. Everyone gets a chance to be the tagger. After everyone has had one turn at tagging, see who has scored the most. The child with the maximum score, wins the game.

Did the atmosphere turn dull and boring at your recent party? Did you feel, as a host, you could have done a better job? Don’t worry! All you need the next time, are a few games. These couple games will definitely add the much-needed zest to your parties.

In this game, the players are split into couples and one person from each couple is requested to leave the room. The remaining players are then asked a series of pre-planned questions about their partners, spouse or date. The given answers are noted down and asked to the partners who have left the room. If the answers match, the couple score a point. The partner’s roles are reversed in the next round. The winner of this game is the couple who are the first to reach five points.

Declare an area to play the game, minimum width of that area being at least 25 meters. Place a lot of obstacles in the area like tables, sofa, pile of clothes, etc. Blindfold one partner. The other has to shout directions so that his/her partner can make his/her way to the other side. The couple that completes this task fastest, wins the game. Change locations of the obstacles after every round. 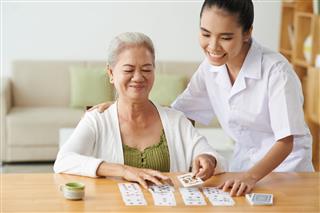 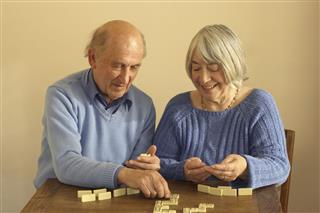 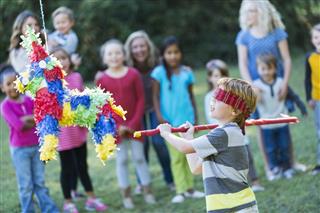 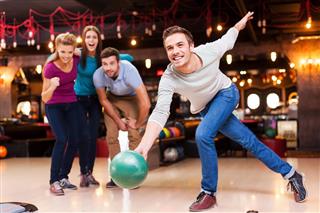 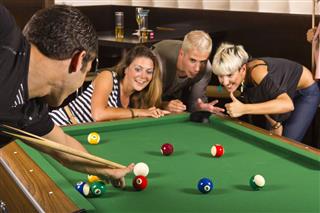 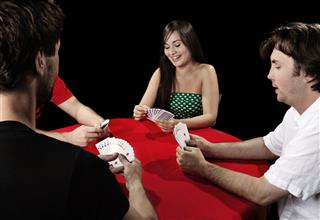 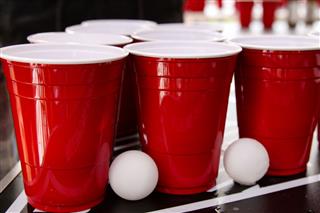