Threading a needle is never an easy task, and when you have to do it 10 times in a minute, it becomes all the more harder. This task should be kept for people who really like taking challenges head on. Read on to know more about such games.

Threading a needle is never an easy task, and when you have to do it 10 times in a minute, it becomes all the more harder. This task should be kept for people who really like taking challenges head on. Read on to know more about such games. 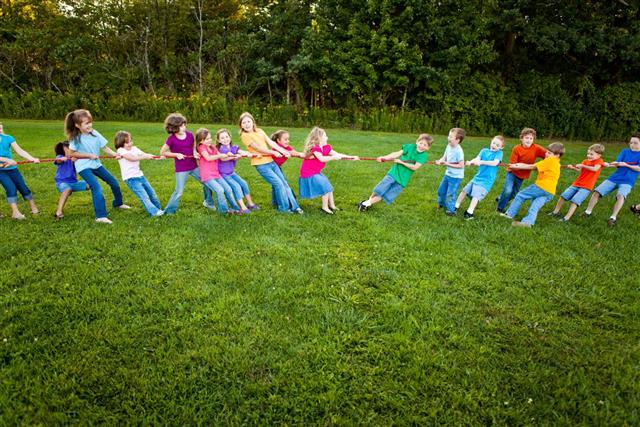 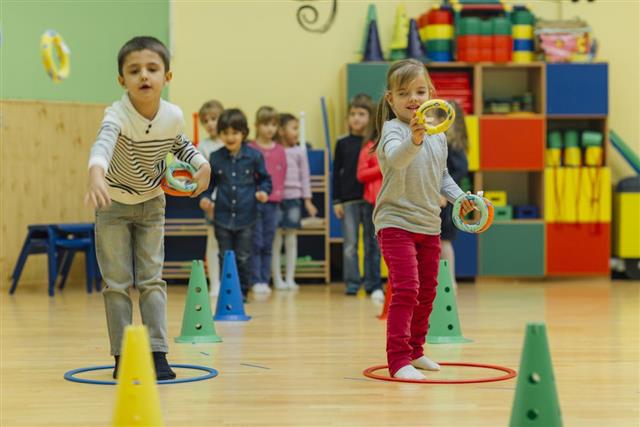 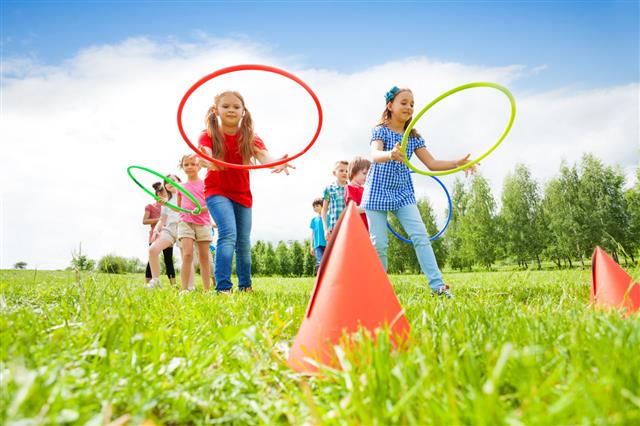 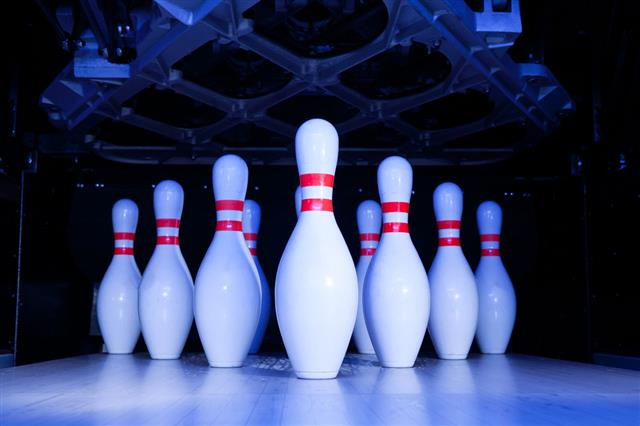 Minute to Win it was a highly popular NBC TV game show hosted by Guy Fieri that aired from March 14, 2010 to September 7, 2011. The game became so popular worldwide that the format was adopted by several national and regional channels all through the world. The idea of the game is to perform several tasks with simple items that are found around the house. The rules state, and as the name clearly signifies, these tasks need to be completed in 60 seconds or less. And because these games are so simple, these can be played with absolute ease from home by just about anyone.

On the show, the contestants earn a certain amount of money for each task that they complete. The contestants are given 3 lives, which means that they can fail a total of 3 times during the course of the entire game. The tasks are not dangerous and are in fact so much fun that anyone can complete them with a little bit of practice. There are a number of popular videos on YouTube featuring people from all over the world trying their hand at some of these games which only portrays the mass appeal that these games have.

Each one of these minute to win it games is a classic and will make for great entertainment for the kids. Introduce these at any of the kids’ parties and you’ll have a bunch of squealing, excited kids, thoroughly entertained and asking for more.

This is a simple game that will require around three golf balls. The contestant has to stack the three golf balls on top of each other, and ensure that they stay in place for about three seconds.

15 paper cups are placed next to each other on a table. The contestant needs to blow up a balloon and then use the air from the balloon to knock all the cups off the table. The balloon can be refilled as many times as one wants.

Though this task sounds very easy, it is anything but, because it is very hard to blow a bubble that is big enough to do this. Once you’ve blown the bubble, the contestant has to blow it from point A to point B, and through a large ring of some size to make it more challenging.

This is one of the most simple and amusing games. Two stacks of toilet paper are placed on the ground, both at an arms distance away from the contestant. He must now use both his arms simultaneously and unwind both the rolls completely.

This is a very simple task that will require immaculate balance. The contestant needs to hold out a spoon or a Popsicle with one end in his/her mouth. The six dices must be balanced on this by stacking them one on top of the other.

Two bowls are kept on a table and the contestant is given tweezers. One bowl is empty while the other is filled with Tic Tacs. He has to transfer at least 5 Tic Tacs using only the tweezers in a minute.

The contestant is given several cans and an equal number of paper plates. The contestant has to stack a minimum of five cans, one on top of the other with a paper plate between each. If the cans fall, he has to start all over again and make sure that there are at least five stacked cans.

Fill an empty tissue box with ping pong balls and tie the box to the child’s waist. The child has to jump up and down to get all the balls out of the box within a minute.

Apply peanut butter on a bread slice(s) and arrange it on a plate about seven feet away. The contestant is given a ping pong ball that he must throw towards the slice and attempt to stick it on the same.

When it comes to adults, one can take the liberty of raising the difficulty level up a notch. That will only add to the fun.

This amusing game requires the contestant to knock off six cups of six different tables with a yo-yo. The catch is that the yo-yo is hooked on to the belt of the person at his back, so he must use his body’s momentum to swing the yo-yo and do the knocking off.

This is another great game that is very easy to emulate at home. All you need is a large empty bucket and 3 to 5 empty cans. Keep the bucket on its side, the contestant has to simply kick the cans into the bucket from a suitable distance.

The three ping-pong balls need to be put inside an empty glass, using a measuring tape as a ramp. The tape is pulled out and kept at a calculated distance. The ping pong balls have to be placed at the end and rolled into the glass. This is not as easy as it sounds, and is definitely one of the tougher games around.

Into the Shot Glass

The contestant is given 6 empty soda bottles, a ping pong ball and a scotch glass. The contestant is required to upturn the bottles, arrange them in a straight line and place the glass at the end of the last bottle. He has to then place the ping pong ball on the first bottle and blow it such that it passes over all the bottles and falls into the glass.

A hula hoop is tied at a distance of 10 feet from the contestant. He is given a bunch of tissue paper rolls. In under a minute or less, he has to bend down and throw 3 tissue rolls from between his legs through the hula hoop.

This is a tougher than it looks. Place two pennies in the legs of the panty hose and hand these over to the contestants. The contestants have to use only their hands to inch their way into the hose and retrieve the pennies out. The condition is that one cannot use both their hands, only the right hand works on the right side and the left on the left side.

Give the contestant a chopstick, clips and string. Put down a key with a ring on the ground. The contestant has to make a makeshift fishing rod out of the items given and fish the key out.

This game is just as much fun as it sounds. Tissue boxes contain around 160 tissues inside, and the objective of the game is to simply remove all of these within 60 seconds. The catch is that the contestant can only use one hand.

The theme that runs behind these minute to win it games, is quite simple – so much so that you’ll have no problem coming up with several such games yourself. Just use your imagination and let the ideas flow. But remember, you have only a minute to win it. 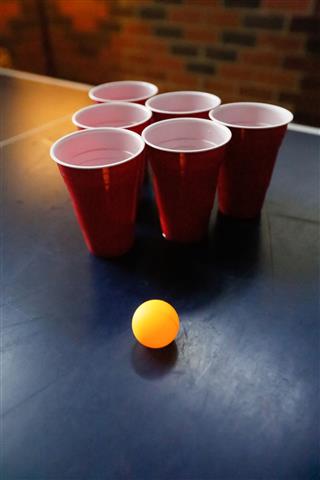 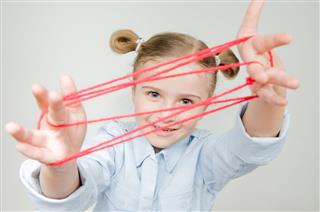 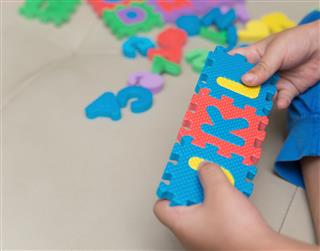 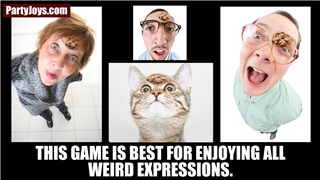