Retirement parties are always fun, because of the different activities and themes that they have. If you're planning for such a party, take a look at these retirement party themes mentioned just for you in the following article! 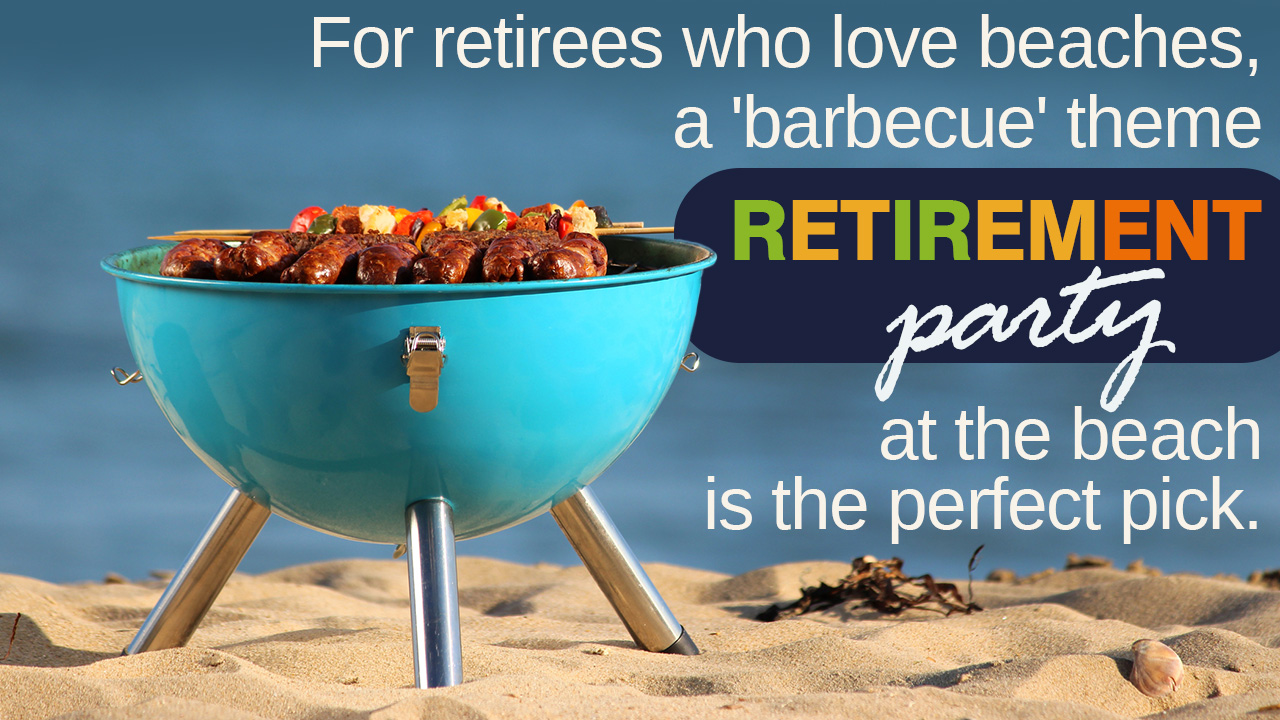 Retirement parties are always fun, because of the different activities and themes that they have. If you’re planning for such a party, take a look at these retirement party themes mentioned just for you in the following article!

Retirement is something which comes in every working individual’s life as his/her tenure of the job is over. After the age of 62 years, no individual is fit enough to take the work pressure physically and mentally, and thus by law, he/she has to retire. Technically all said, emotionally everyone feels bad while retiring. Waking up at 7 am, getting ready, packing lunch and being in office at about 9 am, is usually the routine of a working person. However, everything changes after retirement.

The pain of leaving one’s co-workers, cubicle, and the building is immense when walking away from all of that, and settling for your actual home, where one spends comparatively less time. However, along with these burdened feet, one also walks away with a whole lot of joyful and amazing memories. This is when they get a retirement party!

Having a theme for retirement parties is a very interesting concept as the person who is retiring gets to relive many memories. Thus, if you want to plan a retirement party for someone, make sure it is something that the retiree can relate to, since that will definitely mean a lot to him/her. The whole point of planning this for someone is because you’re celebrating the wonderful years spent working with that person. It is a way of saying goodbye and bidding farewell to him/her and also being grateful for serving such a long tenure. These parties are given by co-workers and families, so it has to be related to their timeline.

Many times, the retiree loves the beach and the sea, water adventure sports, and many other things related to the beach. You can do a lot over this theme as there are so many interesting games and activities that can be planned keeping it in mind. For the dress code, you can ask the guests to dress in beach clothes. You can also have the party at the beach to make it more memorable. If not at the beach, you can have a party with cutouts of clouds, artificial surfboards, sandy shore, and lovely costumes. The food and the appetizers can be completely sea food and you can also have a bar table with cocktails served with umbrellas!

Another great theme can be about Hollywood. Since many retirees are very fond of actors and actresses and the glam world, you can keep this theme for the event. The guests and the retiree can dress like any of their favorite Hollywood star or character. Today, if you want to plan a Hollywood theme party, it would date back from the 1950s till date. You can have a “Guest of Honor” for the retiree to make him feel special, and the decorations can be Hollywood style. You can have only OSTs of Hollywood movies as the music and the food served could be named after the famous movies or stars.

Since you are giving a retirement party to someone today, it would mean that their youth dated back to the 1950s to 1970s. Thus you can organize the retro theme for them, where the guests and the retiree could wear their retro style clothes with typically retro hairdos. You can have decorations like the discos in those times, with lit floors and large disco balls. For the food, you can prepare all the oldie foods, which were famous in those times. The music can be from the 50s to the 80s, which were the most famous tracks by the singers in those times.

Thus you can make the most out of these themes and make happy memories for the retiree. So, have fun and party hard, as you won’t have to work hard now! 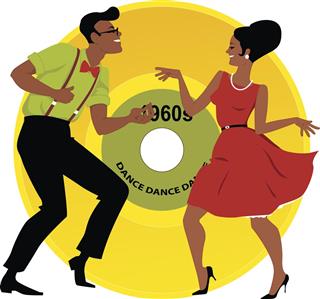 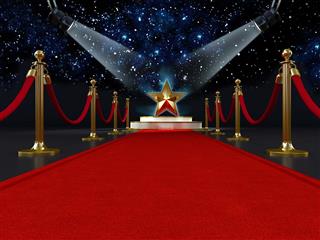 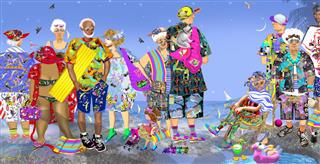 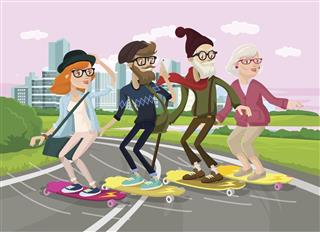 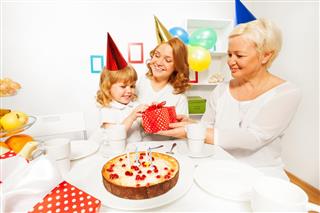