One of the most popular games in a party or a gathering? Charades! No doubt about it. It is one of the simplest games that promises a whole lot of fun and does not demand any prior preparation. Are you looking for some fun charades ideas to play with your friends and family? Charades is not only fun for kids, but is an enjoyable game for adults too.

One of the most popular games in a party or a gathering? Charades! No doubt about it. It is one of the simplest games that promises a whole lot of fun and does not demand any prior preparation. Are you looking for some fun charades ideas to play with your friends and family? Charades is not only fun for kids, but is an enjoyable game for adults too. 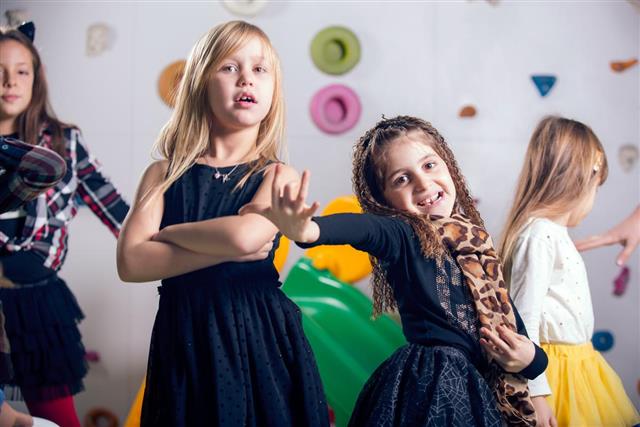 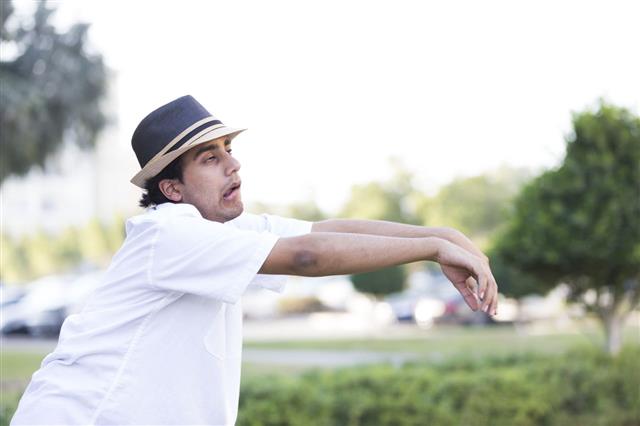 Guaranteed to turn any party from the dull and drab to the really awesome, charades is a word guessing game. A group of people are divided into two teams, of which one player is given a word or phrase. This player has to act out or mimic the word or phrase, and the other members of his team have to guess that word. One can only use actions to communicate the meaning of the word or phrase. No verbal communication is allowed. There are several great ideas that one can use to play the game. Some of the funny charades ideas include the use of song titles, movie names, cartoon characters, etc.

Charades is a versatile game in the way that it can be used in any setting — it works as a great party game or it can even be conducted in a class room. It helps kids improve their vocabulary and increase their reactive impulses. Charades helps kids become more inquisitive about their surroundings and gain knowledge about different subjects.

Teenagers, and the youth in general, enjoy charades as a great pass time. They get a chance to bond with each other and showcase their expressive talent. This can surely be a form of an educational game for middle school children. The following are a few ideas for the youth that will definitely help make the game more interesting.

Charades is not just a game for kids and teenagers, but a game for all ages. Charades can be turned into an interesting team-building activity in any office. One can play charades on a camping trip or even while traveling in a train or bus. It is also a fun party game.

There are certain rules to be followed while playing charades. Make sure you clarify the rules before you play the game. The basic rules for a game of charades are:

These are a few ideas that you can use to play this exciting word game. This game helps stimulate the brain and sets you out on the thinking process. You can spend hours playing this game using some of these charades ideas. Have a great one.