Some Unique Indoor and Outdoor Scavenger Hunt Ideas for Adults

The following article suggests some unique, indoor as well as outdoor ideas for scavenger hunts. Read on... 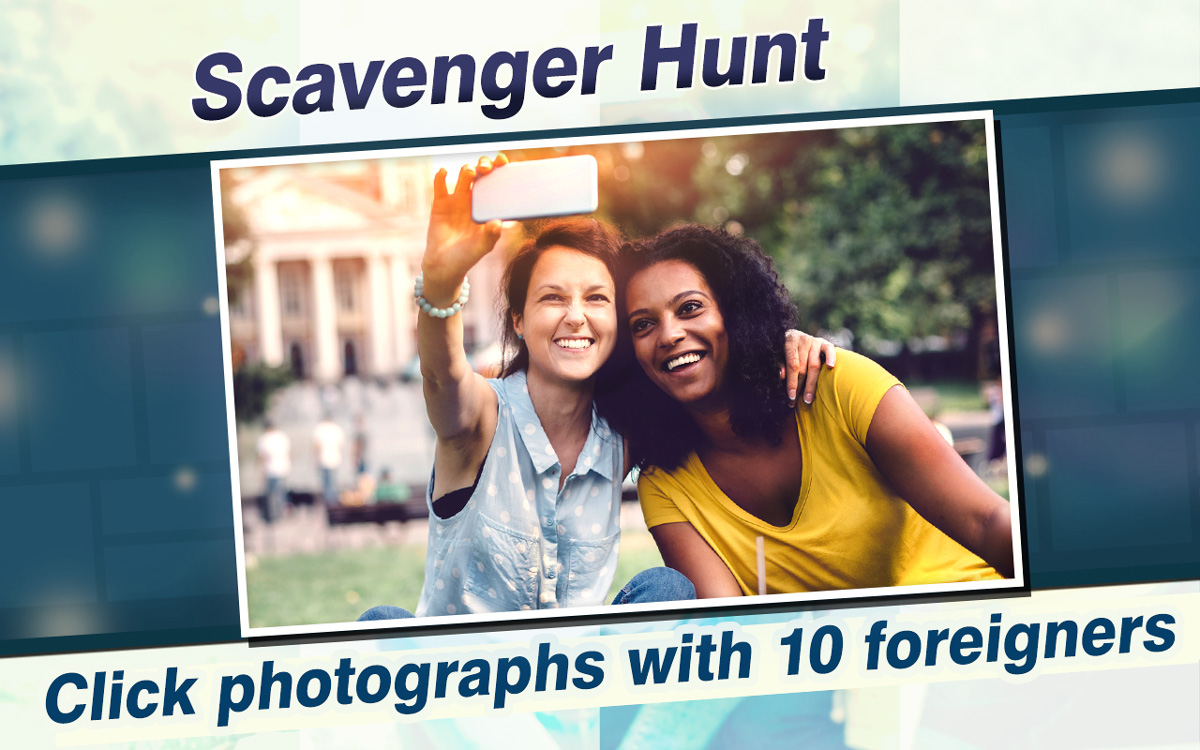 The following article suggests some unique, indoor as well as outdoor ideas for scavenger hunts. Read on… 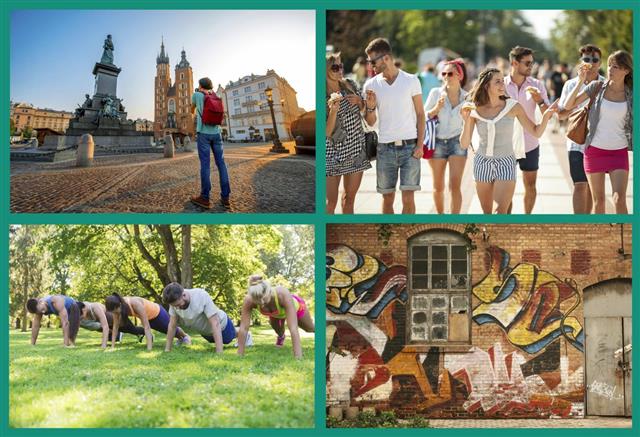 When it comes to fun party games like scavenger hunts, there is no criteria of age. It’s not just children, but even adults who simply love the adventure, excitement and fun that a scavenger hunt provides. The rules of this game are quite simple. The participants are divided into teams and then given a list of things to do as a team. The team which performs the task fastest and in some cases, in the most creative way, is declared the winner.

Scavenger hunts are planned in a number of ways, the most popular being the “nature hunts”, which many conduct during picnics. However, when it comes to adults, they should be planned in a slightly different manner.

This idea requires the adults to explore each and very corner of their city. Gather the group together and make teams. Supply each of the teams with a digital camera and a camcorder. Next, give them a list of things that they need to do and then capture it on their camera, while on their city hunting trip.

Given below are some items that you can consider.

This kind of hunt can be planned only in neighborhoods where people know each other quite well. While making teams, give the group instructions that the teams can get only one item from a household and every time they do that, they need to take the signature of the giver. Some of the items that you can include in the hunt are – a birthday photograph in which all the family members of a household are present, ten balloons, a tea-cup, three potatoes, ten kinds of vegetables, a cookie recipe, an old torn pair of pants and shirt, fifteen newspapers, a food bill,two empty soda cans, etc.

Whether you have gone on a picnic or are celebrating a birthday at home, this can be a lot of fun in all circumstances and at all places. The best part is that it does not even need any preparation. All you have to do is to make teams and then ask the teams to hunt for the items that you ask for in their own purses, wallets, and handbags! You can ask for things like, a compact, a nail polish, five different kinds of credit cards in the same purse, a stamp, two different kinds of comb in the same purse, a lip balm, the weirdest thing in the purse, a photograph, heaviest or lightest thing in the purse, etc.

If you are planning an indoor hunt, a newspaper hunt is a good choice. You can plan this individually or if there are more people, make teams. Give each of the teams five newspapers and a pair of scissors. For the hunt, you can ask them to cut out clues and things from the newspapers like – an obituary of a man, three advertisements of designer wear, a photograph in which there are more than two women present, a news story each on politics, showbiz, sports and travel, a recipe, three real estate listings for an individual house, classified advertisements for ten different categories, etc. To make the activity more fun, you can ask the group to make their own funny headlines out of the newspaper headlines, mentioning that the most funny will get ten extra points.

So the next time you have a party, get-together or a picnic, include these interesting party games to add to the fun!