Hosting a party is never easy. Arranging for the food, the music and of course the games, which have to be around, especially 'coz it's an indoor party. So you're arranging a party and you need some games for the same? Let's give you some of those in the following article. Yes? 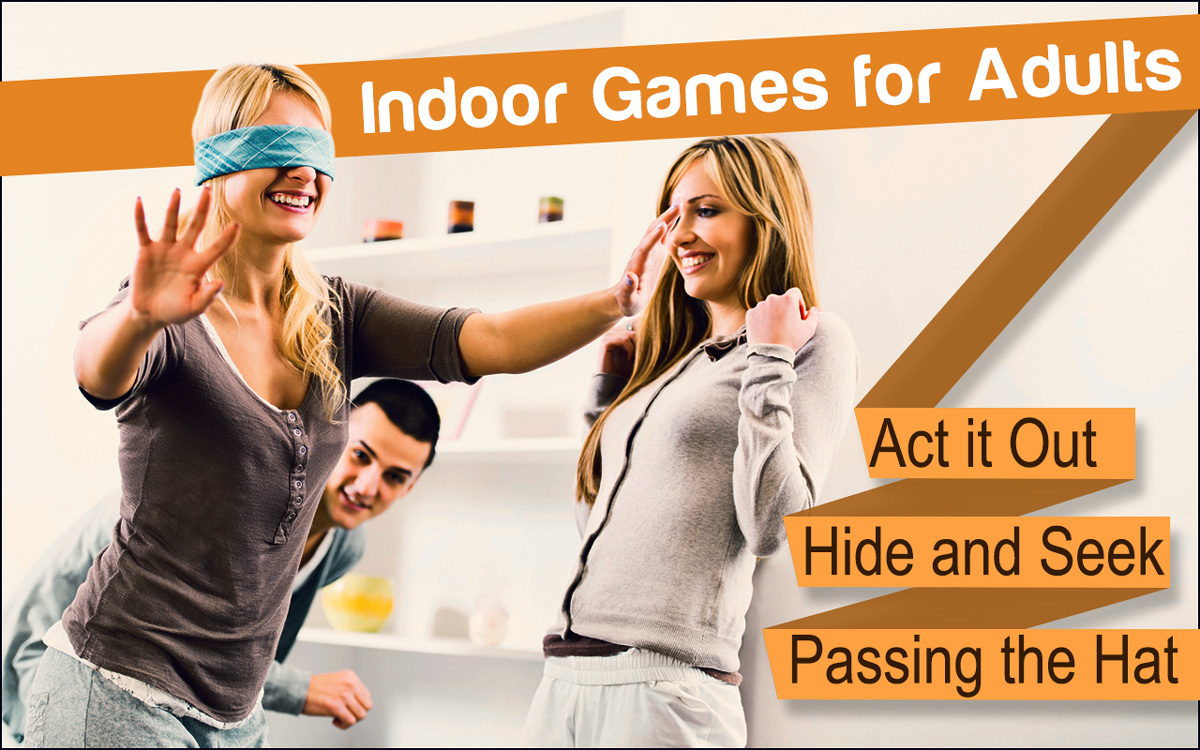 Hosting a party is never easy. Arranging for the food, the music and of course the games, which have to be around, especially ‘coz it’s an indoor party. So you’re arranging a party and you need some games for the same? Let’s give you some of those in the following article. Yes? 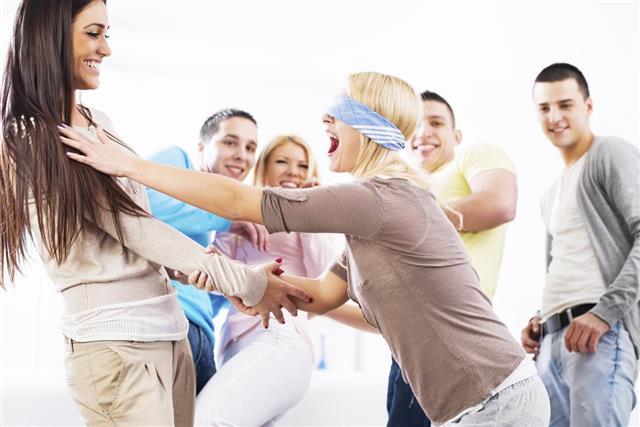 Adults. So we naturally imagine a party that has dried conversation and things like cheese and wine? Who are these adults that you know? The adults that I know? They aren’t like that at all. They love their fun and games and given a chance will bring the roof down in a more stylish way than young kids, your age and mine, will never ever think of doing. So what I suggest we do for the adults party you’re arranging – give them something that they don’t expect and they’ll love it. Like what? Get them to play some indoor party games and see how that works. It’ll work wonders.

And it’s not necessary that the games are all prim and proper, either. They just need to get a lot of laughs and enjoy the party. Sounds good? Then here are some of the best indoor games that you can plan your party around. All you have to do is ease them in, and one by one the ‘adults’ will follow suit. It’s not everyday that they get to shed their adult status and feel like a laughing giggling, full of energy teen again.

Divide the group into teams and have one person from each team come forth. At a table, arrange for paper dishes that have been filled with flour. Somewhere inside each dish is a hard candy that has to be found, but they cannot use their hands. The participants’ hands are tied at their back so that they cannot touch the plate. The participants form a line at the end of the room and at the blow of the whistle they have to run over to their plates and search through the plate to find the candy. Once this has been found, they run to the end of the room where there is a bowl of water kept. They drop the candy in and clean it, then pick it up again with their mouths and take it to the judges. The first one to come forth with a clean candy, wins.

Dog and the Bone

Divide the group into two teams of equal numbers. Name each team from numbers 1 – 10 (or more) so that a single number is present in both teams. Draw a straight line dividing the two teams and place a small, lightweight object like a hankie on the line. At the blow of the whistle the referee says a number, ‘1’, for example, and then the members of both the teams have to come forward. The objective of the game is that the object has to be retrieved without getting tagged. So say the member from team A picks the object and tries to run back to his team, but is tagged by the opposite team member – The point goes to team B. If on the other hand, he manages to run back without being tagged, team A wins. At the end of the time, the team that has managed to retrieve the object a maximum number of times, wins.

The group is divided into two teams. At the blow of the whistle, one participant from the first team comes forward and picks up a chit. The chit has a particular action written on it which the participant has to act out for his team in the stipulated time. The fun factor of this game is brought about with the kind of actions that are listed. For example:

Have the guests divide themselves in two groups and form a circle. A hat is placed on a member’s head and the objective is to pass the hat from one person to the other without touching it. The team that manages to do that first, wins.

Divide the guests into pairs. One of the members is blindfolded while the other sits in the chair in front of him/her. The blindfolded person is given a bowl of strawberries (equal number for every member) and another that has whipped cream/chocolate sauce in it. At the blow of the whistle the person who is blindfolded has to dip the strawberry in the sauce and feed it to his partner, while the partner gives him instructions of how to go about this game. Bound to be messy and that’s where the fun lies. At the end of the time, the pair that has managed to feed and eat the maximum number of strawberries, wins.

And there you go, a brief list of indoor party games for adults. Bet you’re dying to use these at your next party. Am I right? Then go and plan a really, really great party.