List of Spine-tingling Words for the ‘Win, Lose or Draw’ Game

Planning on hosting a party soon and play the 'Win Lose or Draw' Game? Well then you will need words and phrases for it. And that is exactly what this PartyJoys article will provide for you.

Home / Uncategorized / List of Spine-tingling Words for the ‘Win, Lose or Draw’ Game

Planning on hosting a party soon and play the ‘Win Lose or Draw’ Game? Well then you will need words and phrases for it. And that is exactly what this PartyJoys article will provide for you. 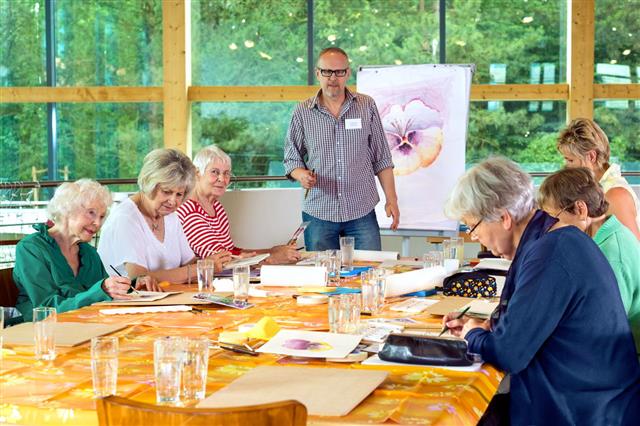 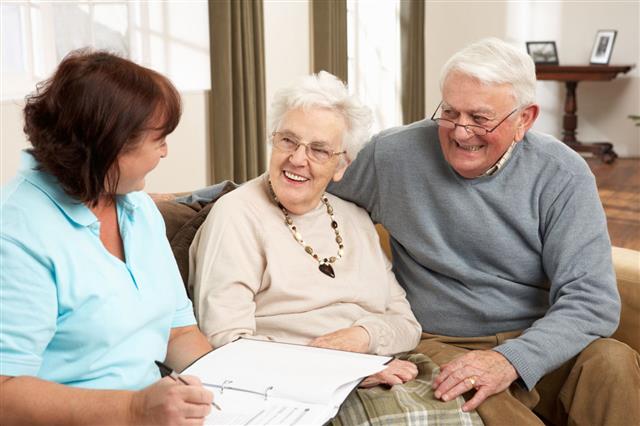 The ‘Win, Lose or Draw’ game was a very popular game show that aired in both, America and Britain and was a roaring success given its theme. It is based on the popular game, Pictionary, and uses the same rules as the game.The fact that there were celebrities involved in both versions only meant that it added to the popularity of the show all that much. While it may have started as a game show, the theme became so popular that the same was being taken up at parties and social gatherings. Given the fact that it could be molded to be played in any setting, and by any age group, guaranteed the success of this game.

How to Play ‘Win, Lose or Draw’

~ The game is rather simple. People at the party or social event will be divided into two teams.
~ A list of win lose or draw words and phrases will be given to each team.
~ Each team will send a member out―the member will be given a drawing pad/whiteboard, a marker, and the word or phrase that they have to draw.
~ Once they’ve picked a word, they have to start drawing the same on to the pad and their team is supposed to guess.
~ The only exception that has to be made while drawing the clues for their team is that they cannot speak, or draw any numbers, symbols, or letters.
~ If however, the team mentions one of the words that is a part of the clue, they can write it down on the pad.
~ If either of these rules are broken, they have to forfeit the round.

And there you go, a great list of words for the ‘Win, Lose or Draw’ game that you can use. What’s more, it features lists for two separate age groups―adults and kids. Have fun at the party, yes?