Understanding the Fundamental and Official Rules of Beer Pong

Have you ever played beer pong according to its official rules? If not, then read this article to understand what the basic rules of the game are and how you should play it. 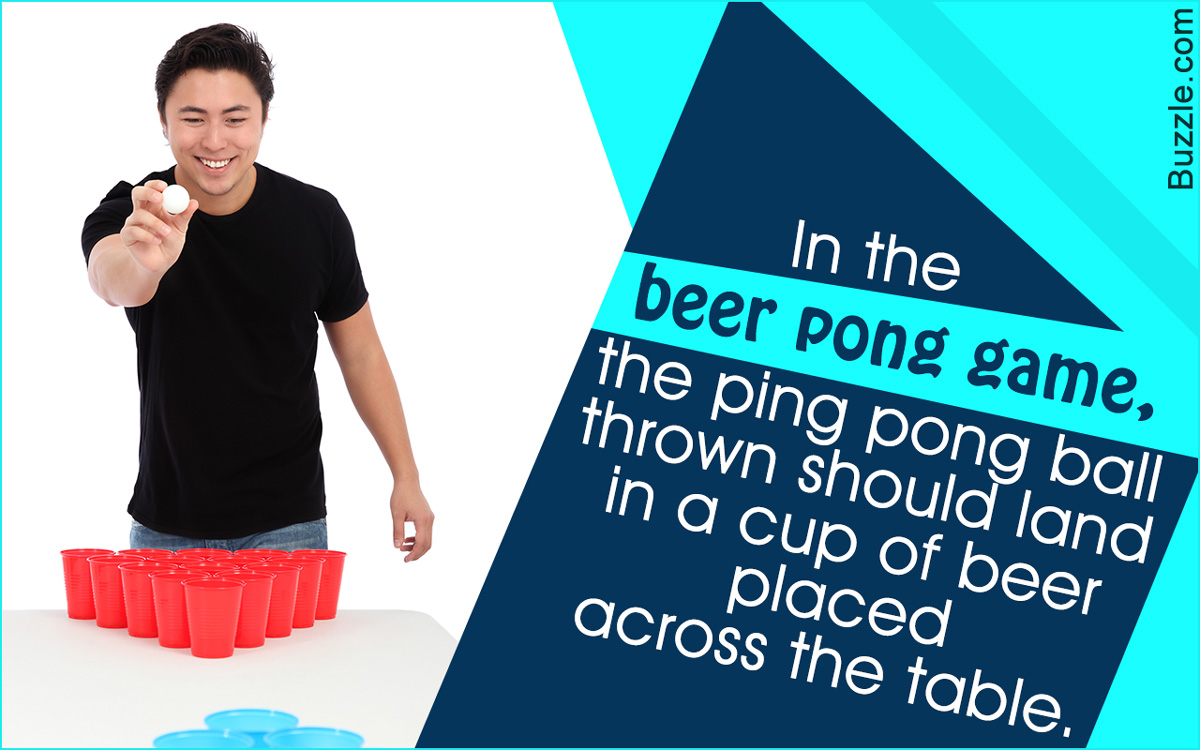 Have you ever played beer pong according to its official rules? If not, then read this article to understand what the basic rules of the game are and how you should play it. 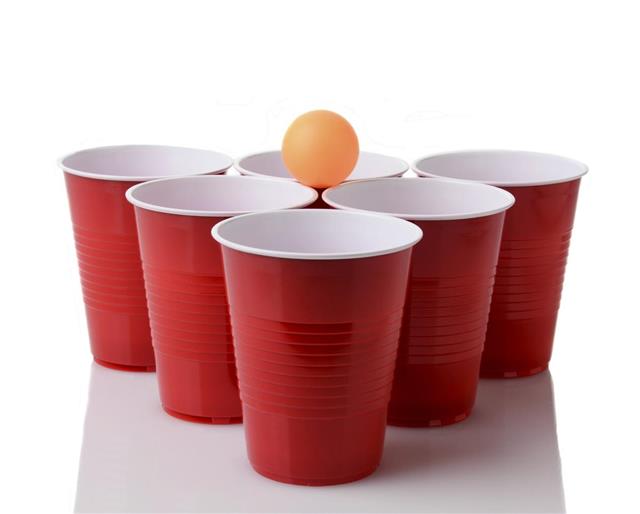 A drinking game, that has become extremely popular as a party game, beer pong originated sometime in the fifties at the Dartmouth College in the United States. Originally, this game was played with paddles and was played with a net, which is the reason that it was named beer pong, thanks to the resemblance it bore to ping pong. Today, of course, the game is played without paddles. It is also from time to time referred to as Beirut. While till recently, there were no official rules, the World Series of Beer Pong have of late come up with some official regulations for the game.

The basic aim of the game is to throw a ping pong ball across the table, so that it crosses over to the other team’s side and lands in a cup of beer placed there. There are generally two teams consisting of either two or four players. The World Series of Beer Pong has now decided on the number of cups that should be placed on either side and also the formation of the cups. You can easily play the game on a table tennis table.

The World Series of Beer Pong gives you a list of equipment needed to play the game. This list includes disposable plastic cups, with ridge lines or measurement. The cups generally allow for 16 ounces of fluid. For the game you will need as many twenty cups, ten for each team. The balls that are used are the typical balls that are used in a ping pong game. The cups are arranged on either a table made specifically for the game or on a ping pong table in the formation of an equilateral triangle.

Each team is also provided with a cup of water in order to rinse the ball, after it lands in the cup of beer. While placing the cups it is important that the cups are not tilted or leaned towards any of the cups surrounding it. The objective is very simple. The players try to land ping pong balls in the glass of beer on the other side. If the ball lands in the glass, then the players in the other team have to drink the beer. The team that manages to get the other team to drink all the glasses of beer first wins the game.

The rules as prescribed by the World Series of Beer Pong are given below.

There are many different versions of the game. Tips have been listed out to enable people to win the game easily. The rules as prescribed by the World Series of Beer Pong are still not as widely accepted. Beer pong, remains a party game that allows for a lot of fun and can be a great ice breaker.