Looking for some fun pirate party games for adults? If yes, you are on the right page. Read on for some interesting games... 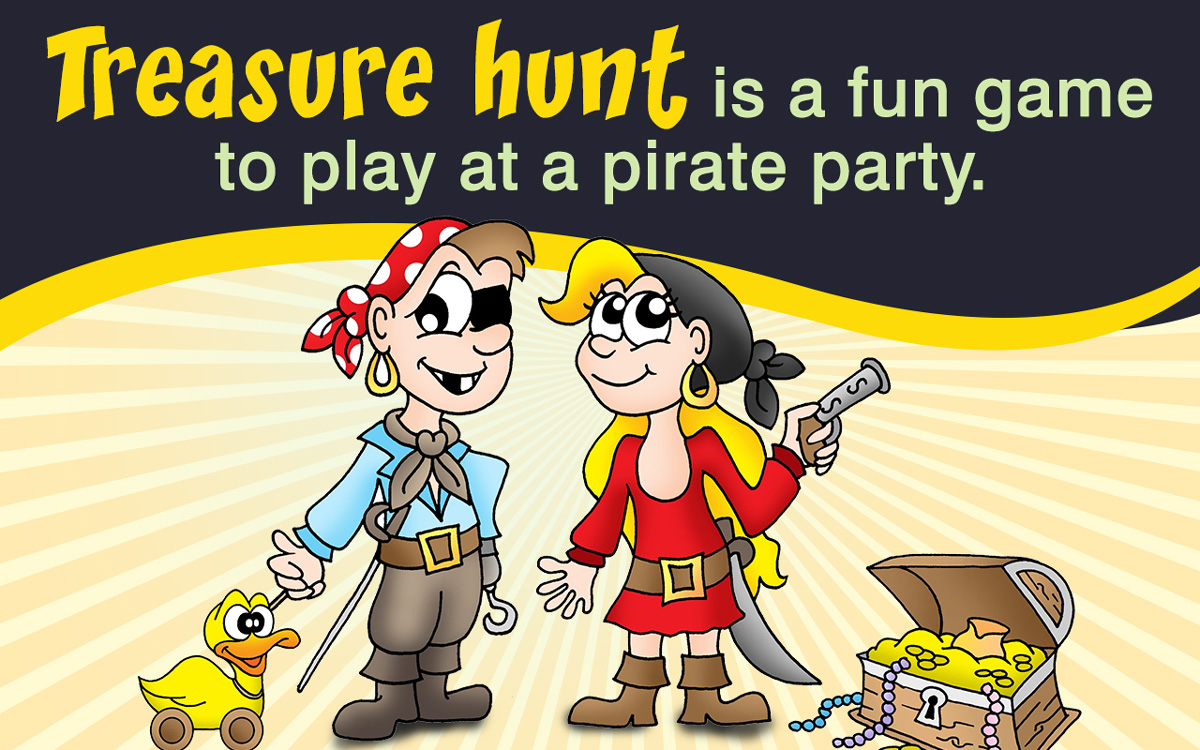 Looking for some fun pirate party games for adults? If yes, you are on the right page. Read on for some interesting games… 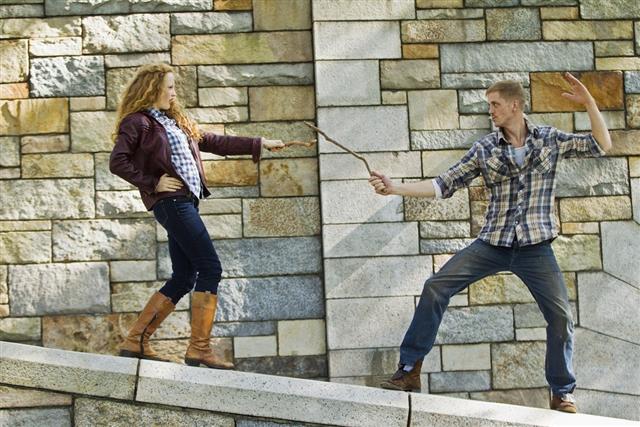 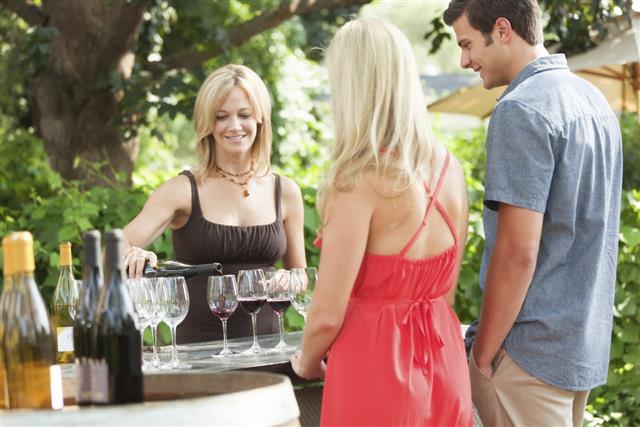 A few years back, pirate parties meant a fun birthday event, organized by parents, for a ten year old. Today, this no longer holds true! Adult pirate parties are becoming quite a norm these days.

Adventure, romance, a feeling of eternal youth – this is what pirate parties are meant to provide to the invitees. That’s why, right from the invitations, decorations, food, dresses, to the games, everything at a pirate party should scream fun and adventure. Suggested below are some of the most interesting pirate themed games for adults, which can be easily made a part of any such party. Have a look…

One of the most interesting games is a treasure hunt. Before the guests arrive, keep a number of things that remind you of pirates, such as headbands, eye patches, bottles of rum, chocolate coins, etc., hidden at various places at the party venue itself. If the party is at your home, keep such things in the kitchen, bedroom, living room, your lawn, balcony, etc. Next, draw a map which leads from one of these things to another. Have five – six copies of this map printed out. Once the guests arrive, divide them into three or four teams. Next, give each of these teams a map. Also instruct them that the team has to get hold of all the “pirate goodies” by finding its way through the map. The team which comes back first with all the “hidden treasures”, is declared the winner.

How about organizing a sword fight contest at the party? Sounds fun, doesn’t it? Start with writing the names of all the guests who wish to participate in this game on small chits of paper. Fold the chits and keep them in a bowl. Next, take out two chits. The guests whose names are on the chit will be the first ones to fight. Give each one of them a sword and protective eye gear. When you whistle, they have to start fighting with a sword. The one who is able to touch the other one’s heart with his sword is the winner and moves onto the next round. Again, a chit is taken out and the person whose name is on it, is the next opponent, and thus, comes to fight with the winner. Likewise, the game is played with one person moving into the next round and one getting eliminated. Finally, the person who remains in the end is the winner of the sword fighting contest.

Take a few planks and join them together, as if to form a long bridge. Next, divide the guests into two teams and blindfold all your guests, except for the two team leaders. The rule of the game is that the team leader has to guide his team, from the start to the end of the bridge, in such a way that none of the team members fall off. So, one by one, the team members start to cross the bridge, with the leader giving instructions as to where to take the next step. In case a team member falls off the plank, the entire team has to start all over again. Likewise, the other team crosses the bridge too. In the end, the team which crosses the bridge in minimal time, is declared the winner.

This game can be played with five guests at a time. Give each of the guests a blender, juices, sodas, ice, honey, lime juice, and various types of rum. Next, ask them to come up with a rum-based cocktail of their own! The participants have to garnish the drinks as well, as they will be judged, both on taste and presentation. Appoint three judges who would taste the drinks and then give marks for the same. Likewise, each and every guest in the party is invited to make a rum cocktail. Change the judges after every five participants are done making the drink, so that everyone gets to taste the innovative cocktails. This activity can be a lot of fun at a pirate party.

Aren’t these games simply fantastic? So plan to keep a couple of them at your party. Give some good gifts to all the winners. If you are able to pull this off successfully, you will find the adults having as much fun as the kids, without a single care in the world, at your pirate party! 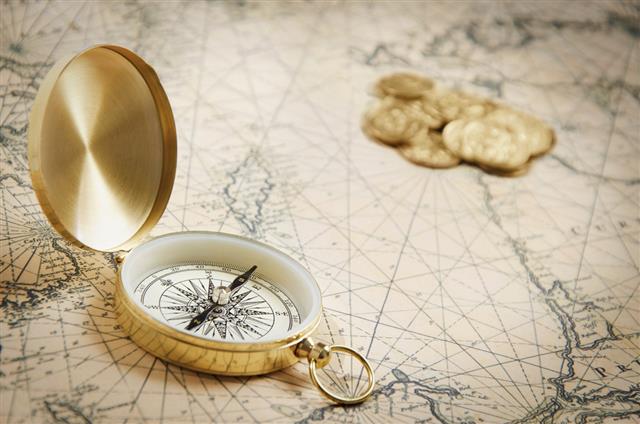