A surprise retirement party needs to be planned with utmost care, just like any other surprise party. In this article, we've outlined the chief details that you need to take care of for one. 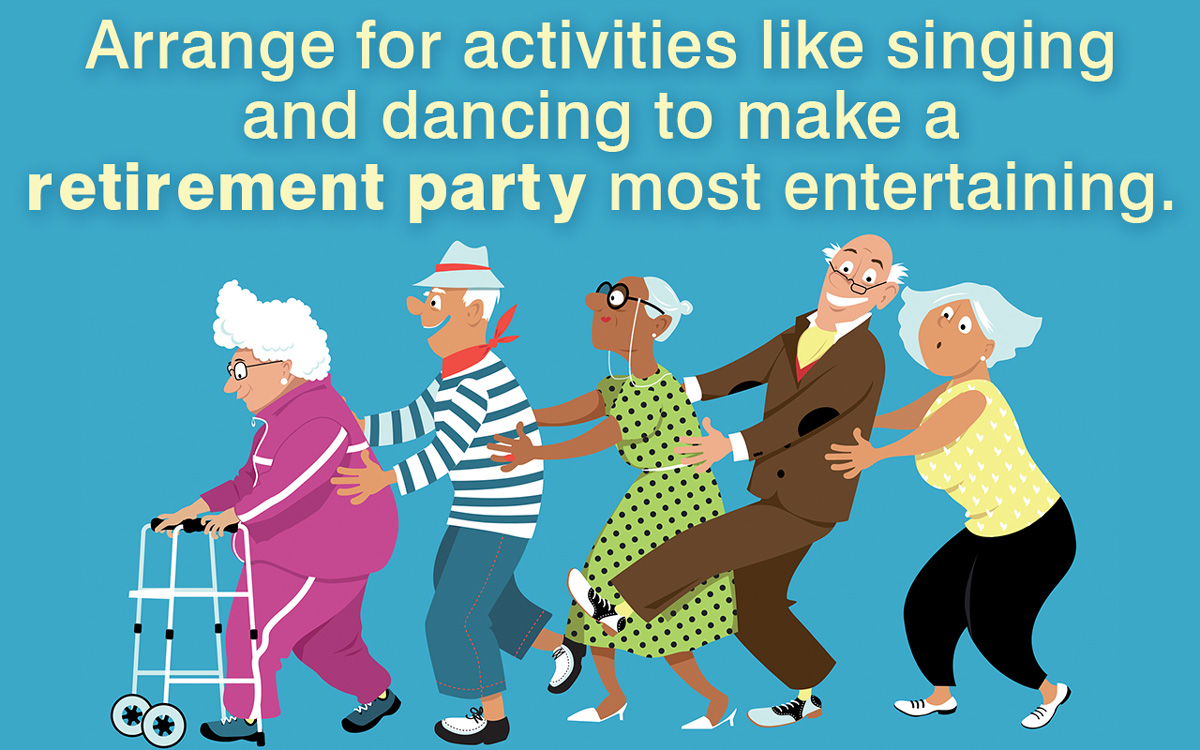 A surprise retirement party needs to be planned with utmost care, just like any other surprise party. In this article, we’ve outlined the chief details that you need to take care of for one. 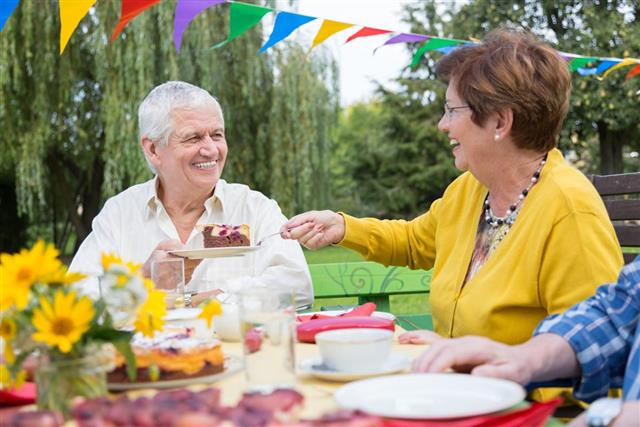 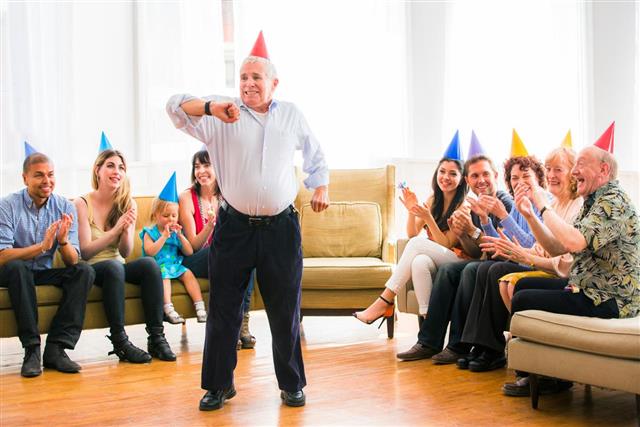 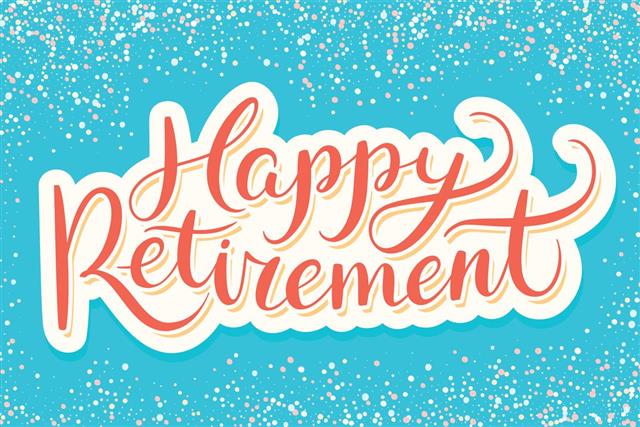 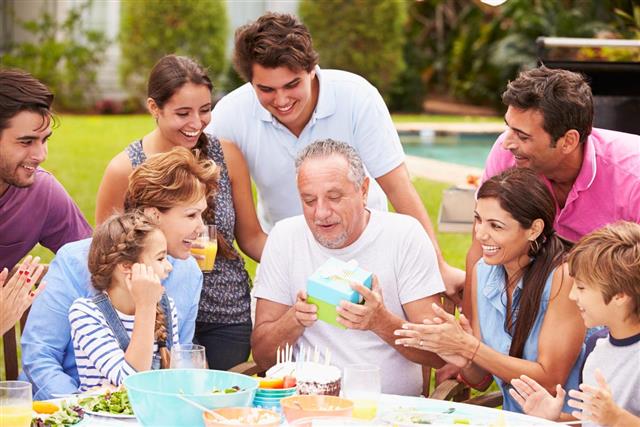 A colleague of yours is retiring and you and your other colleagues are planning to throw him a surprise party! But you don’t know how to go about planning the whole thing without letting him know. Well, it’s time to test your secret keeping skills then. Worse comes to worst, you can always tell him that you’re planning the party for someone else, get him involved and in the end, he’ll be shocked to know it’s for him! But you’ll have to do this much in advance of his retirement date for him not to suspect anything. Given in this PartyJoys article, are the most vital points to be taken care of while arranging a surprise retirement party.

Since it’s a surprise party, the location of the party is something that should take the retiree totally off guard. He or she should not even for an instant suspect that you’ll are planning and hosting a party at the location. For this, a location other than the office is most suitable, since within the office, there are more chances of the person getting a whiff of what’s happening. You can contact the retiree’s family and take their help in planning a retirement bash at his or her home itself. On the day of the party, get the retiree ‘delayed’ at work for sometime while all of you make it to his place before he gets in. Or you can ask his family to bring him to another place, like a restaurant or bar that he likes and surprise him there.

Retirement party decoration can be something that you can really experiment with. You can have the entire location decorated with small flags bearing the retiree’s photo on them. You can also have a huge banner screaming ‘Happy Retirement’ in the center of the location. Have an ice sculpture of the retiree made. You can also have a huge white sheet pinned to a wall, with messages from everyone at the party handwritten on it. At the end of the party, you can roll up the sheet and give it to the retiree.

Food also plays a major role at a retirement party, surprise or not. The most important thing to keep in mind about the food is that you’ll have people with different dietary requirements. So keep these nitty gritty in mind while planning the food. It’s always a better idea to have a buffet at a retirement party. Since it’s a surprise, make sure you include a lot of the retiree’s favorite food items in the menu. And of course, the grand dessert, the cake has to be the retiree’s favorite flavor.

Planning the entertainment at a retirement party is quite simple. You can have song and dance, karaoke, etc. You can have various games that everyone can enjoy. To surprise the retiree, you can also have a portion of the party dedicated to him or her, by asking people to come up and say a few words each about the retiree. It is sure to touch his heart and he’ll remember the party forever.

Yes, it’s as simple as that. A surprise retirement party is just like a normal party. The only difference is that this time the retiree has no idea it’s about him or her. So take all the points into account, look into every minute detail and have a great party. 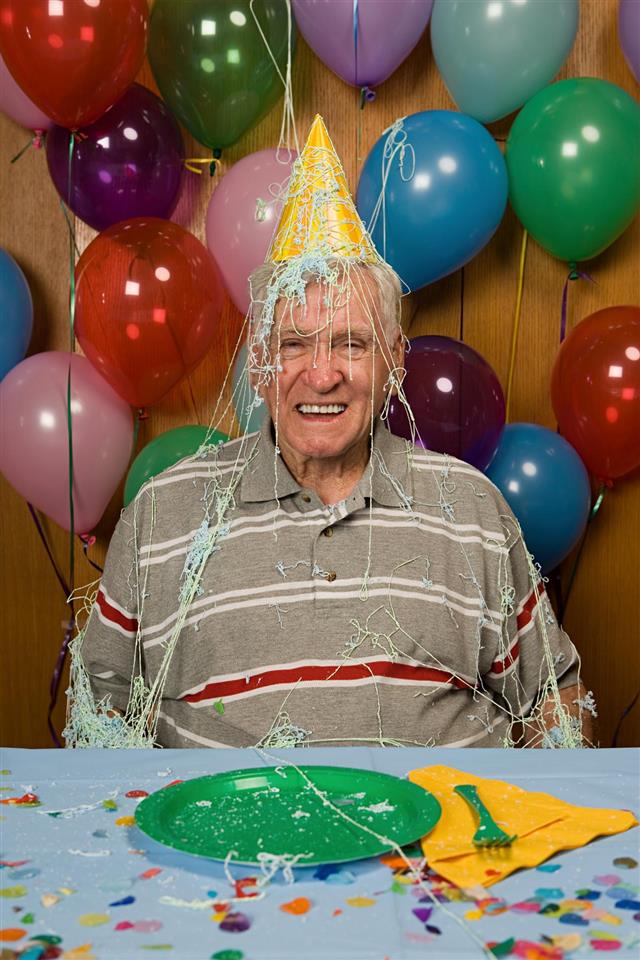