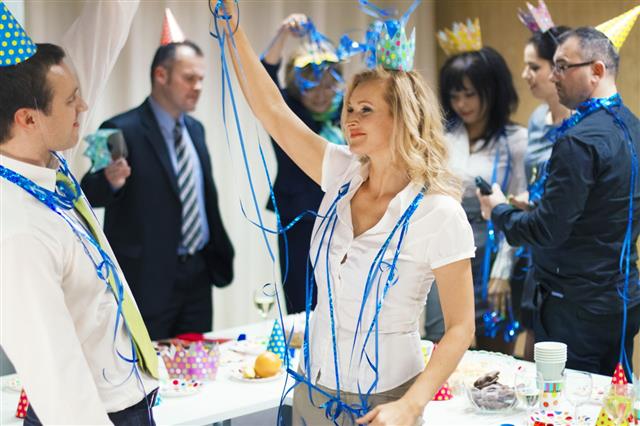 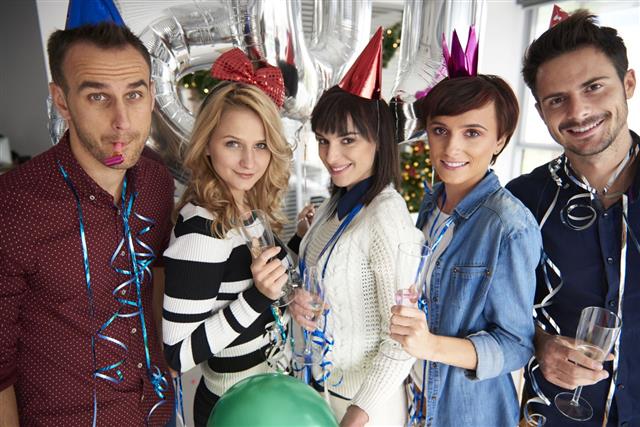 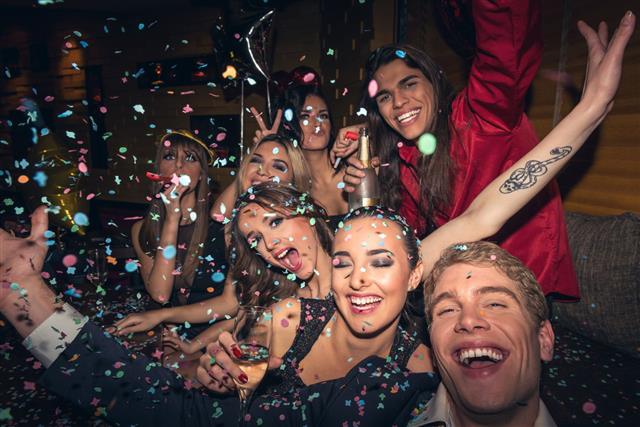 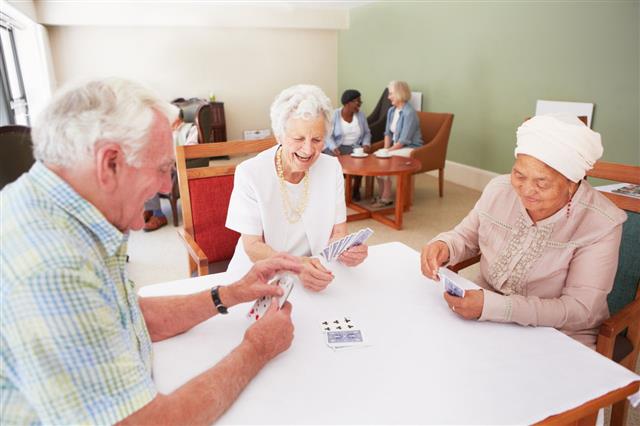 The combination of leaving for something better and yet leaving behind all those friends, colleagues and memories, makes farewell party a bittersweet moment. That is why it becomes even more important that you host a great party and turn it into something that will leave only a trail of happy memories and thoughts in its wake. And a great party needs going away games — which is exactly what we are giving you in the sections to follow. Read, read.

Those That Focus on the Guest of Honor

This section essentially consists of those games that are used when a party is being arranged in honor of the person leaving, it thus has a unique theme running through it which is that all the games center around the guest of honor in one way or the other. Let’s take a look at the games, shall we?

Passing the Parcel … With a Twist

To play this game, make all the guests sit in a circle. Next, ask them to pass a container amongst them when the music starts. As soon as the music stops, the person in whose hand the container is, opens it and retrieves a chit. This chit will have a small anecdote about the guest of honor and the guest has to read this aloud to the others. To make this game more interesting, make sure that you write a variety of things about the guest of honor. There should be some funny, some touching and some serious episodes of his life.

Draw up a list of questions that focus on the guest of honor, then hold a quiz contest to determine who knows him really well. Use questions like:

~ How many cats does Sam have?
~ When is Sam’s birthday?
~ Which accident was Sam in last year?

You can give this game a twist by using “true or false” questions as well. In these, you add some fake funny questions and see if the guests can identify the same. Try questions like these:

~ Sam was dumped by three gals on the same day!
~ Sam has been bitten twice by cats in his life.
~ Sam has a tattoo of a butterfly on her ankle.

The questions can change depending on the setting of the group — is it a colleague or a college friend etc.

As everyone enters the party, ask them to write the most vivid, funny or introductory memory of the person involved. No names will be written. Collect all the papers and put them in a bowl. The guest of honor has to then open each paper and read the memory out loud, and then guess who the person is. For every wrong guess, they have to do a task (make it as embarrassing as possible) or have a shot of any drink (only if it is that kind of a party).

This game cannot be played in an open area. It will require a proper setting so that the guest of honor can hide. The game is simple. Choose about 5-8 people who will participate in this game along with the guest of honor. The guest of honor hides in, and the other guests have to find him. Give each of them clues on where he is hiding. Simple enough? The twist is that every time someone finds him, they have to hide in with him. The last person to find him, loses the game.

Have everyone form a circle with the guest of honor in the center. Blindfold him and turn him around in both directions, then let him into the circle and ask each guest to put out his/her hand. The guest of honor is given two attempts to guess who the person is. For the first attempt, he has to try to guess who the person is by holding his hand; if he can’t get it right, then a chit will be read out and he has to try to guess from the clue given in the chit. The chit will have some information about the person — it could be anything that will help distinguish the person, like so and so has frames of his two family dogs on his desk.

So what happens if you’re the one leaving and want to throw a party for the others? You sure can’t have games that center around you without feeling awkward, so what you do then is host some general party games. Of course, you can also use these games for when you’re honoring someone.

Arrange a row of plates filled with flour and place them on a table or the ground. Hide a candy inside each. Let a referee look over the game. Have all the guests stand in a line with their hands folded behind their backs. At the blow of the whistle, they have to run to the plates and retrieve the candy inside their plate using only their mouths. When the candy is retrieved, they have to run to the referee and show them the proof. The first 3 people who manage to do this the fastest, win the first, second and third prizes. It is a game full of energy and laughter, as you can imagine — what with all the guests stuck with flour on their mouths.

Pair all the people at the party and give them two buckets, one empty and the other that has a packet filled with balloons in it. At the blow of the whistle, everyone has to start blowing the balloons and placing them in the empty bucket. Give them a stipulated time for completing the task (say a minute). At the end of the minute, the pair that has managed to blow the maximum number of balloons, wins.

Arrange a row of plates filled with flour and place them on a table or the ground. Hide a candy inside each. Let a referee look over the game. Have all the guests stand in a line with their hands folded behind their backs. At the blow of the whistle, they have to run to the plates and retrieve the candy inside their plate using only their mouths. When the candy is retrieved, they have to run to the referee and show them the proof. The first 3 people who manage to do this the fastest, win the first, second and third prizes. It is a game full of energy and laughter, as you can imagine — what with all the guests stuck with flour on their mouths.

Pair all the people up and make them stand facing each other in the center of the room. Give them a balloon that has been filled with water. Mark spots on the ground behind each person, going all the way till the back of the room. Have a referee watch over each game. At the blow of the whistle, the person standing on the first mark in the center of the room has to throw the balloon to his partner and move back a step, onto to the next mark. His partner catches the balloon and moves back one step to the mark, then throws the balloon to his partner, thus increasing the distance between them with every step, and increasing the difficulty level. Those pairs whose balloons burst while passing them to each other are disqualified. The game continues till a pair reaches the last mark successfully without bursting their balloon. If there is more than one pair to reach the last mark, the shortest time taken by a pair to reach the last mark will determine the winner.

Tape a thick pair of oven mittens over both hands of each person, then have them stand at a table which has a neatly wrapped gift. The aim is to try to open the gift the fastest, without taking the mittens off. To make things fair, wrap all the gifts in a single paper sheet and tie them together with a ribbon, or a tape that merely runs from the right to left and top to bottom.

Now you tell me that these going away games won’t keep the guests in high spirits throughout the party. Of course they will. Then all you have to do is play these games and watch the fun that ensues. The most important factor is that even though these games are all fun, they fulfill the purpose of making great memories for the person who’s leaving. And that is all that counts. 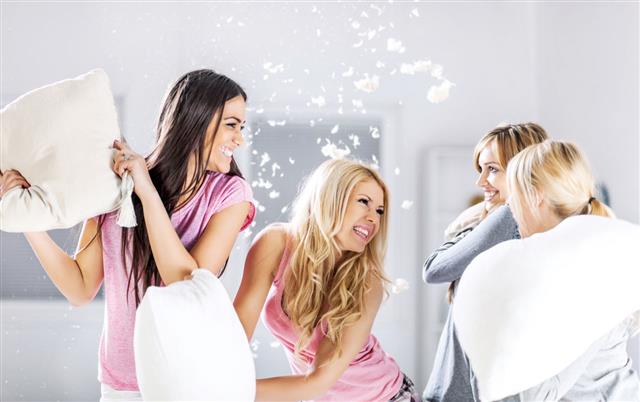