Kids or adults, everyone loves to play party games for small groups. If you're hosting or attending a party, here are some games that can be played to make the party a big success... 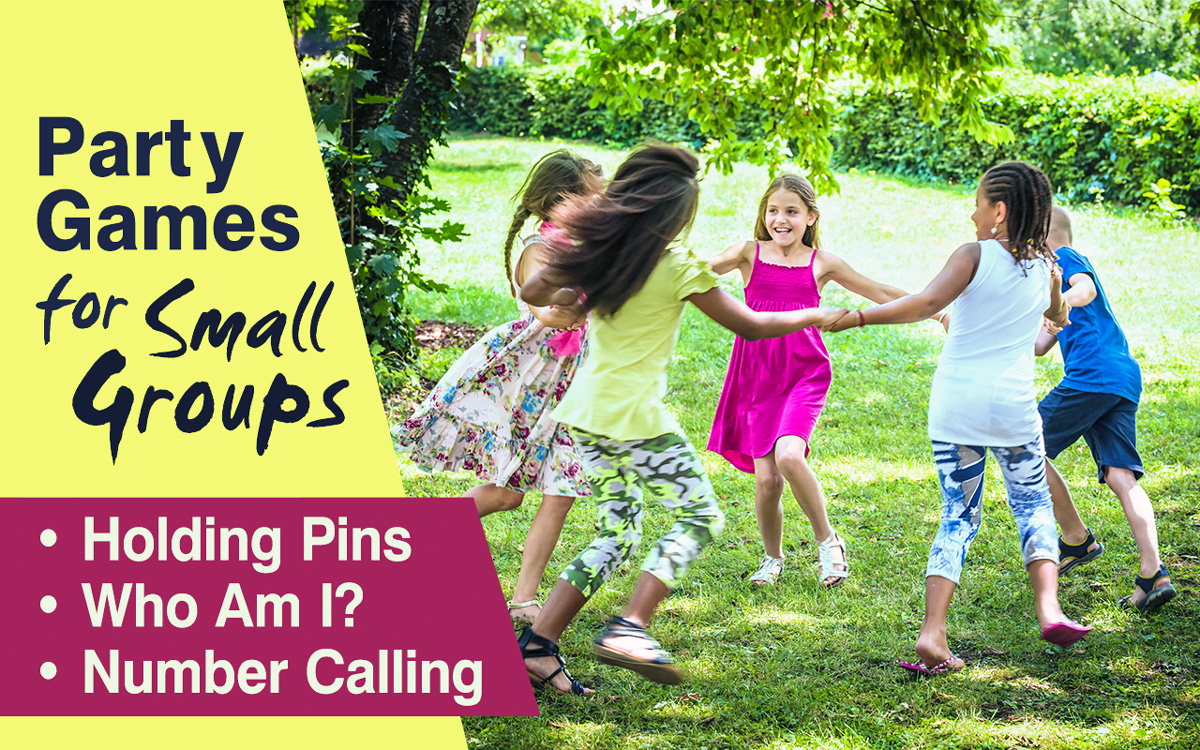 Kids or adults, everyone loves to play party games for small groups. If you’re hosting or attending a party, here are some games that can be played to make the party a big success… 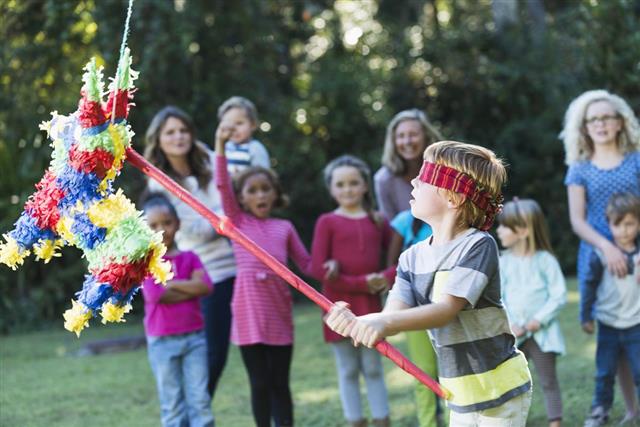 Parties are fun and entertaining, regardless of the reason. Whether it is a birthday, anniversary, or social gathering, hosting or attending a party can be just the break you needed from your hectic schedule. This is the time when you can unwind, relax, and spend time with family and friends. Besides enjoying wonderful dishes and thirst quenching beverages, playing exciting games can also liven up the party. If you are hosting a party or have been invited someone else’s gathering, then here are some exciting games that can be played by a small group of people.

If there is one thing that kids enjoy the most during parties, it’s the games. You can have the most delicious dishes in front of them, and they won’t even glance at them if you have organized exciting games for them to play. And moreover, kids are the toughest to control and keep an eye on during any kind of parties. So to keep them engaged and in one place, make them play some of the games for their enjoyment mentioned below.

This is a very easy, yet challenging game for the kids. At the party, bring as many clothes-pins as possible and randomly lay them out in the backyard or park. Ask the kids to stand in a line at the far end of the backyard. When you say ‘GO’, they have to run towards the clothes-pins and try to collect as many as they can. The catch here is that they can only hold the pins in one hand. So ask them to try to grab as many clothes-pins as they can but they can’t use the other hand to do so. Count the number of pins in each kids’ hands and whoever has the most pins, wins.

To play this game, you will make one kid ‘It’ and ask the other to sit in a circle. ‘It’ will close his/her eyes and count till 10. Until this time, all the kids will get up and exchange positions with one another so that ‘It’ doesn’t know who’s sitting where. After counting till 10, ‘It’ with his/her eyes closed will touch a player’s hand in the circle. This player has to make some kind of noise so that ‘It’ can try to identify who that player is. If ‘It’ can guess the right name, that player has to become ‘It’ and start the game again.

Now adults are a different ballgame. Not too often you will find adults asking to play games at a party. For them, it’s the long talks and catching up with others makes it worthwhile. But if you still want to bring a little more excitement to the party, following are few great party ideas for small groups. Take a look.

To play this game, ask everyone but one person (you) to grab a chair and sit in a circle. Now the objective in this game is for you to say Never Ever Have I Ever… and say something that you have done in your life. This could be anything like shoplifting, baking cookies, cooking, horseback riding, swimming, farting, etc. Now the players sitting around you will have to stand up from their chair and exchange seats with whoever else got up. If 2 or 3 people got up, they will have to run and try to grab each others’ chairs. What you need to do is grab a chair and not be the last person standing. Whoever remains has to begin the game all over again.

This game can be a bit confusing to read, so pay close attention. Everyone sits around the table and places both their hands on it. Now with your neighbors on the left and right side, slide your hands underneath theirs and keep your palms on the table. This way, you will make an X with the hands. The game will begin with you tapping your right or left hand and the game moving clockwise or anticlockwise. Let’s say the game is moving clockwise, you tapped your left hand first. Now your neighbor has to tap his/her right hand and then your left hand and his/her left hand, and so on. The game goes on till someone messes up and he/she has to remove his/her hands off the table. Keep playing the game till the last person remains. It’s confusing in the beginning but when you coordinate with others, it’s quite fun.

To play the final party games, we will require about 5 balloons filled with colored water. Ask everyone to stand in a circle and give themselves a different number. You can stand in the middle of the circle and throw 1 water balloon in the air and call out a number. Say, “I call upon number ___” and say the number. The player whose number was called on will try to catch the balloon. If that player can’t catch the balloon or did catch it but it popped, will lose and will have to take your place. And the game keeps going on till all the water balloons are over. You can bring more balloons to extend the game.

There are many more outdoor and indoor games for small groups that can be played by kids and adults. You can ask other guests at the party to come up with suggestions for games so that you have the best of time. Once the party is over and everyone’s on their way home, they’re going to be smiling all the way. 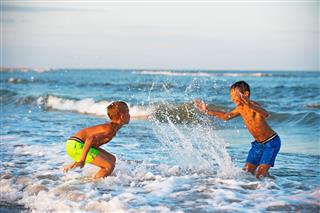 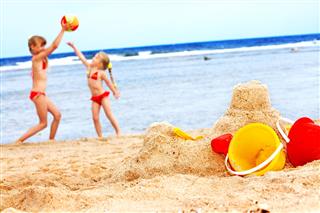 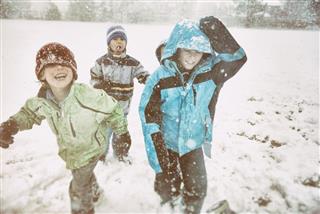