Retirement may mark the onset of old age, but it is a time to celebrate life while reveling in the marvel of what surrounds us. Throwing a retirement party doesn't have to be a sad affair, but a happy one for the person who is about to embark on a new journey. Retirement party games are sure to keep the guest of honor and others thoroughly entertained. For a subdued kind of party, mini golf should do the trick, or a drunken session of dumb charades.

Retirement may mark the onset of old age, but it is a time to celebrate life while reveling in the marvel of what surrounds us. Throwing a retirement party doesn’t have to be a sad affair, but a happy one for the person who is about to embark on a new journey. Retirement party games are sure to keep the guest of honor and others thoroughly entertained. For a subdued kind of party, mini golf should do the trick, or a drunken session of dumb charades. 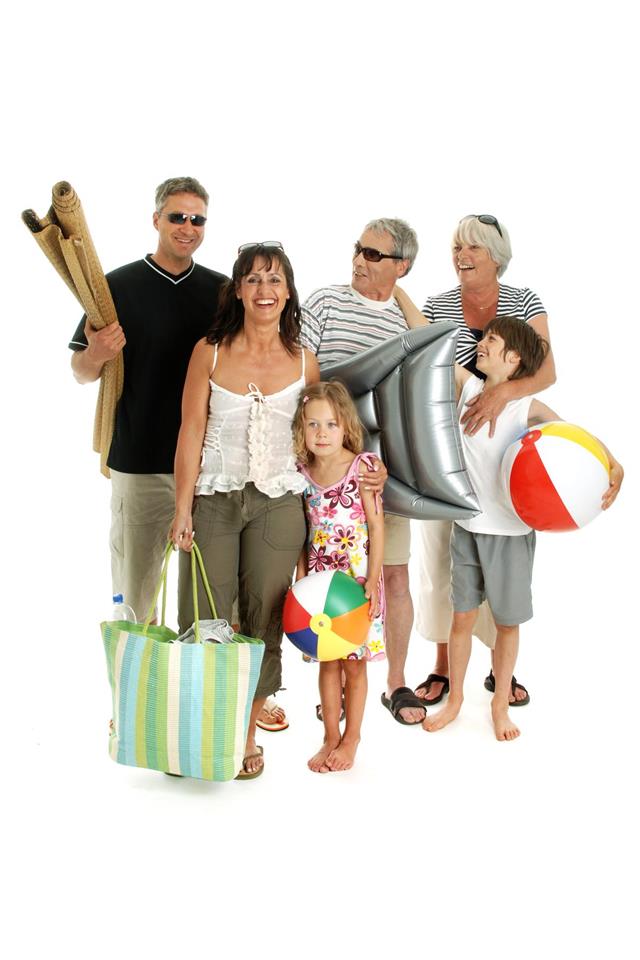 “I guess I don’t really believe in retirement. I believe in shorter days and maybe in weekends!”
– Alice Waters

We’re so accustomed to our 9-to-5 jobs, that we can’t imagine not waking up to work the following day. While many young adults would rejoice at the idea of not having to work again, the older one gets, the stronger the realization of having nothing to keep oneself busy with anymore. But hard work as they say, pays off, where the rest of one’s days should be spent doing the things they love. Before one turns a new leaf in the final chapters of life, having a retirement party with colleagues and close friends is just what one needs before bidding work-life adieu.

Keeping Up with the Classics

Our growing up years were occupied with old-school board games like Scrabble, Snakes and Ladders, Chinese Checkers, Monopoly, and the like. There have been new ones since then, with many of the classics still holding on to their reputations as the best of the best. If you love board games or haven’t played them in a while, include a competition between colleagues and friends at the party. These can prove to be worthy time eaters, so go ahead and plan a riveting game of two players or more.

To Bet, or Not to Bet

Nothing beats a good old-fashioned card game, where all bets are taken into consideration. Not everything has to be about money, right? Well, eliminating poker of course. Get into a good game of cards at the party, either for the sake of fun or betting for money / personal items. How about a round of Texas Hold em’ to keep guests entertained? You could even take a road trip with a select entourage, and have a Vegas-esque party in Sin City – try a hand at Roulette or Poker while you’re there.

Who doesn’t love playing Pictionary? To be able to hurriedly draw a discernible set of images for teams to guess what you’re trying to convey, without the use of clues or verbal hints, can be quite a stressful yet fun 60 seconds. If you haven’t played this game before but know what it’s all about, then you’re in for one heck of a treat. It will put your communication skills to the test, as well as animate team members while they blurt out their guesses.

Ever hear of the game Jenga? The sheer brilliance behind this strategy game will have you playing it till no end. Unlike games like Monopoly or The Business Game (a.k.a, the Mine a Million), Jenga is about physical skill. It allows you to practice how to keep your hand steady as you deftly slide blocks of wood from their niches, without letting the structure crumble. After a few rounds of drinks, this game can get pretty challenging (and hilarious) as you fight to stay focused.

Battle of the Sexes

Nothing like a game of pool to get everyone in good spirits. Make two teams, all-male and all-female, challenging the opposing sex in an amusing competition. Games that call for flawless hand-eye coordination are never easy to play, and pool is just one of many games that use this skillful maneuver. You could even take everyone out for a game of tennis, dividing teams in whichever way. A little fresh air and healthy competition is a refreshing change from the wonted.

If you hear wacky expressions for numbers that are being called out aloud, you’ll instantly recognize the game as Bingo (a.k.a, Housie). Gather everyone around for a playful session of this all-time favorite game, arranging for gifts for those who do win the top three slots. The exhilaration that fuels the game can never be dampened no matter who’s playing, or how old-school the game seems.

Of Sports and Adventures

Do adventurous activities define the retiree’s idea of fun? Do his/her parties always include an outdoor activity? Well here’s your chance to combine their love for the outdoors with the retirement party. For one, this would work if the party is going to be an outdoor barbecue brunch or a backyard dinner. Even the beach or an idyllic camping site would be the perfect spot. You can get the group to take part in a kayaking race, bicycle race, mini golf tournament, or a wheelbarrow marathon.