Treasure hunt is a recreational activity wherein an individual or a group try to uncover a hidden 'treasure' with the help of a series of clues provided to them. There are several variants of this activity ranging from treasure hunt for kids, to treasure hunt based international reality shows. Of the various methods of providing clues when it comes to treasure hunt, riddles are no doubt the best bet.

Treasure hunt is a recreational activity wherein an individual or a group try to uncover a hidden ‘treasure’ with the help of a series of clues provided to them. There are several variants of this activity ranging from treasure hunt for kids, to treasure hunt based international reality shows. Of the various methods of providing clues when it comes to treasure hunt, riddles are no doubt the best bet. 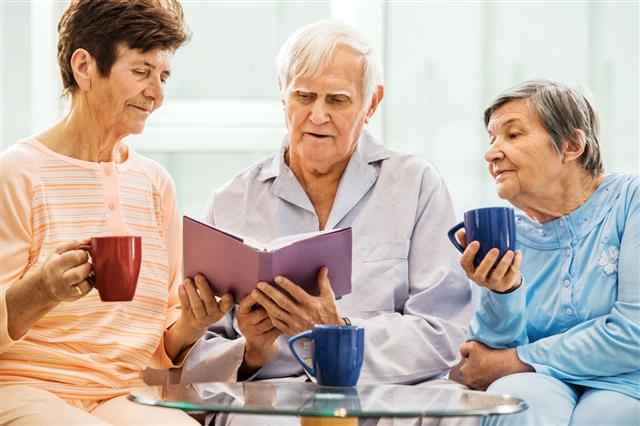 Basically, the players are guided to the ‘treasure’ with a series of clues, which may range from a simple things-to-do list to clues in form of riddles. When using riddles as clues, it is mandatory to solve each clue in order to find the succeeding clue, and eventually the treasure. The difficulty level is set in accordance to the age of the participants.

In this case, the activity can be designed in such a manner that it serves a dual purpose; and the kids have fun while they learn. The use of riddles as clues can help you inculcate critical thinking skills in children by sparking their imagination, and help them get well-versed with problem solving skills.

Your treasure hunt riddles should not be too difficult to interpret. For instance, you can frame riddles like ‘What has hands, but can’t feel?’ The answer would be ‘A Clock’, and the participants would have to find the clock to get their next clue. To send participants to a clue hidden on the basketball hoop, you can frame a riddle like ‘What has a net, but can’t catch fish?’

In a scavenger hunt, the answers to these riddles are generally the things that the participants need to collect. The riddle ‘It has an eye, but still can’t see?’, for instance, would mean the kids have to find a needle. Remember that the riddles you grew up solving will sound as fresh and new to today’s children, as they used to sound to you back in your childhood. While these riddles may seem simple, one needs to take into consideration the fact that they are meant for kids.

This recreational activity is popular among adults as well, and the popularity of numerous reality TV shows based on this concept hints at this very fact. The riddles in this case have to be more difficult than those meant for children though. In case of teenagers or adults, the clues, in form of riddles, are primarily meant to test the interpretation skills of the participants. They are most often clues which lead them to different places in search of further clues.

For instance, a riddle like ‘it has four eyes and runs for thousands of miles’ would mean the individual or the group has to find the Mississippi river. Using these riddles, you can guide the participants to the treasure, via. various places, including the town library or neighborhood graveyard. They have to be smartly designed in such a manner that even when the clue is staring at the participants, they have to do a lot of thinking to get it. A creative mind is always advantageous in such circumstances.

You can also come up with some creative riddles on your own, and that isn’t as difficult as it sounds. You can either make clues on your own or personalize the riddles mentioned here to suit your treasure hunt outing. Your riddles for outdoors can include riddles which lead to clues hidden in the bushes, or buried beneath the ground in your garden, or even leading to the city zoo or the tallest building in the neighborhood… basically, any clue which lead the participants to the treasure.

A treasure hunt is not just a great recreational activity, but is also a great party game. Nowadays, recreational activities like these are also used by corporates to inculcate team building skills and the importance of team work in their employees.